This was their second debut at the annual three-day music and arts Festival Camp Bisco in Scranton, PA, 2018. This city fit their vibe just right especially being known as the electric city. There was no better stage for the two to Play on other than “The Office stage” which Markedly is named after the television series “The Office”.

There set was eclectic and an inspiring start to the last day of the festival. We captured the essence of their ability to get human race to move no matter how early or hot it was on this day. The crowd filled in quickly and the party only kept going from there. 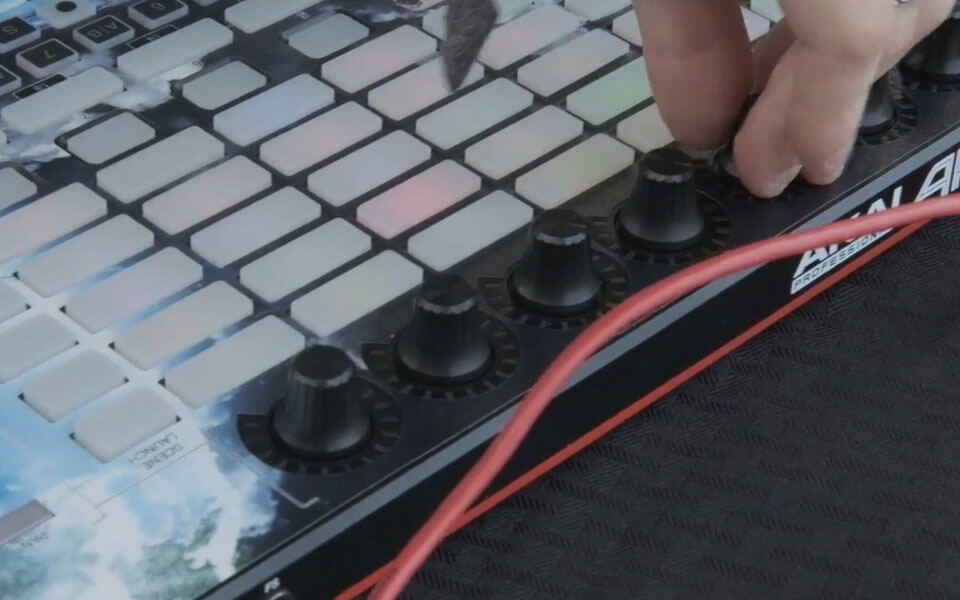 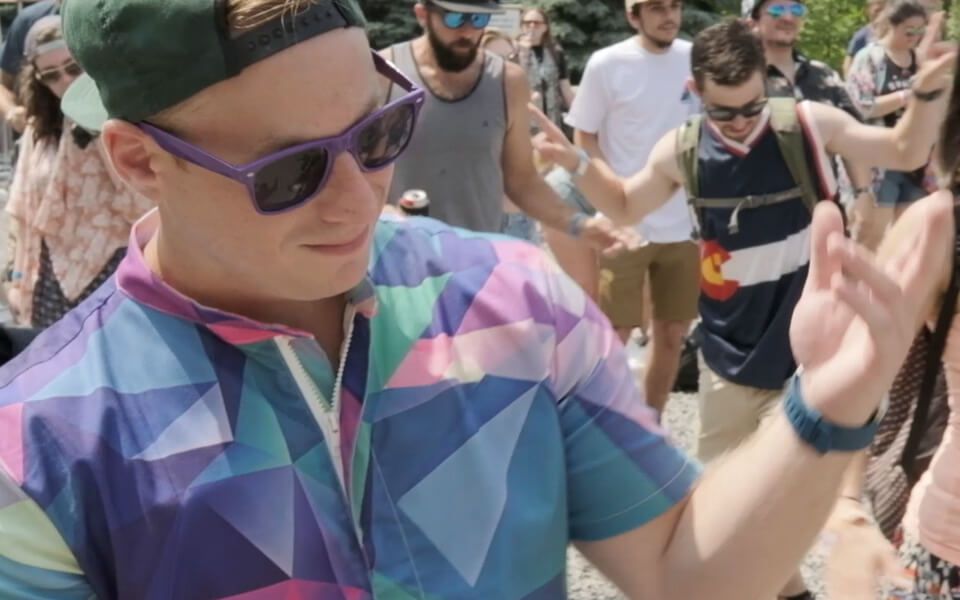 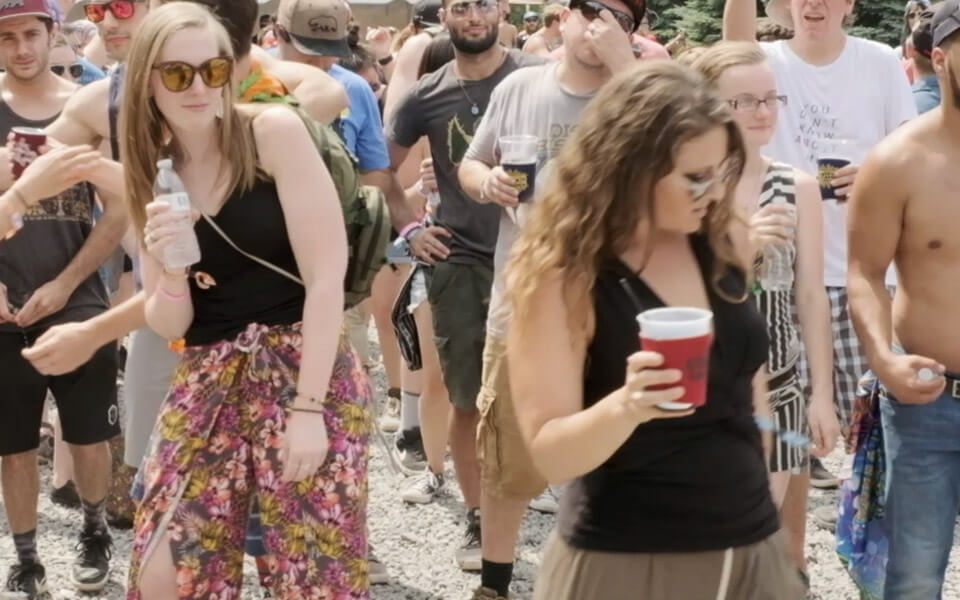